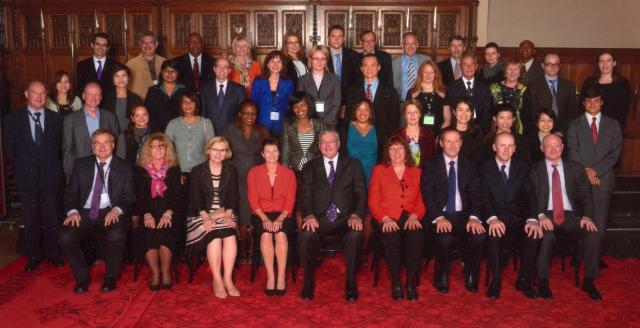 The 2013 Annual Conference and AGM was held in Edinburgh, Scotland and hosted by Rosemary Winter-Scott the Accountant in Bankruptcy.  The conference theme was “Managing an Insolvency Regime in a Difficult Financial Economic Climate”.