I have been a member of IAIR since 2009. I was appointed as Official Assignee in January of 2009 and was responsible for the administration of personal insolvency (bankruptcy and arrangements) until the establishment of the Insolvency Service of Ireland in 2013. I was introduced to IAIR by the then Director of Corporate Enforcement Paul Appleby and his number two Conor O'Mahony who were founding members of IAIR. When Ireland hosted the IAIR Conference in 2009 I started a relationship with my colleagues across the world from which I have personally enormously benefited as has the development of personal and corporate law and practice in Ireland. The benefits of being part of the network that IAIR is are obvious. You have access to: 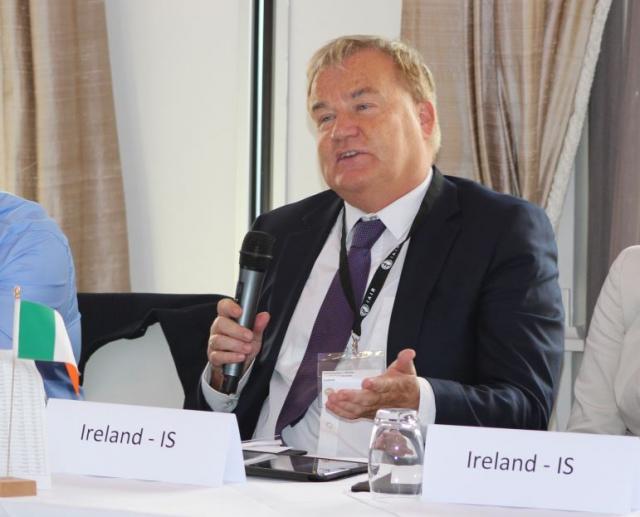