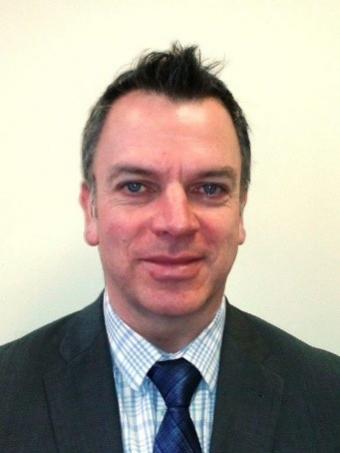 Richard is a career civil servant.  He joined the NI Civil Service in 1987 after graduating from the New University of Ulster with a BSc in Social Anthropology.  He was a government auditor responsible for the audit of a number of large government departments before moving to a post within the NI Environment Service where he was chief finance officer responsible for state care monuments and country parks.

He took up his post as Director of Insolvency in 2014.