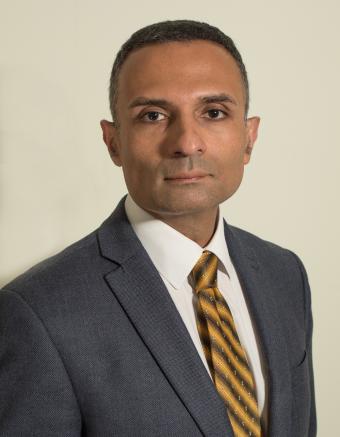 Riz Mokal practices at the English Bar. He specialises in all aspects of domestic and cross-border insolvency, restructuring, bank resolution, and trust law, with a particular focus on matters involving complex policy considerations.
From 2009 to 2013, Riz served as Senior Counsel to the World Bank and Head of the Bank’s Global Initiative on Insolvency and Creditor/Debtor Regimes. In this capacity, and subsequently as a Consulting Counsel to the Bank, Riz has worked with the governments of some twenty countries in Africa, Asia, Europe, and the Middle East on reform of insolvency and creditor/debtor systems. His work involved policy analyses of existing laws and practices, the development of new legislation, and the training of judges, lawyers, insolvency practitioners, central bankers, and other stakeholders.
Riz Mokal held the Chair of Law and Legal Theory at University College London until 2016 and has since been an Honorary Professor there; is a Visiting Professor at the University of Florence; and has previously held a research position at Cambridge University. His scholarship — which ranges over financial sector regulation, insolvency, property and trusts, and legal theory — has influenced law reform in the UK, and has been cited with approval by several courts, including the House of Lords, the Australian High Court, and the Courts of Appeal of England & Wales, New Zealand, Ontario, and Victoria.
As part of the World Bank’s delegation to the United Nations Commission on International Trade Law (‘UNCITRAL’) from 2009 to 2013 and of the United Kingdom delegation since, Riz has been an active participant in UNCITRAL’s work on insolvency law. His particular focus has been on the revision of the Guide to Enactment and Interpretation to the Model Law on Cross-Border Insolvency, the insolvency of cross-border enterprise groups, the duties of directors in the period approaching insolvency, and the enforcement of insolvency-derived orders and judgments.
Riz sits on the Editorial Boards of a number of key publications.