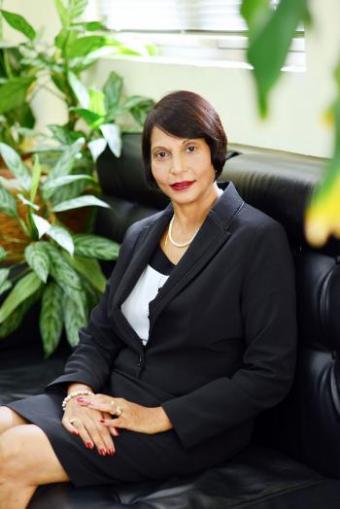 Mrs. Chinien is the Registrar of Companies since 1989 and the Director of Insolvency since 2009. She is also a Fellow of the Institute of Chartered Secretaries and Administrators of UK. Mrs Chinien has wide experience in company and insolvency law matters. She sits on various regulatory panels including the Financial Reporting Council, the Listing Executive Committee of the Stock Exchange Limited, and on the international front; on the Executive Committee of the International Association of Insolvency Regulators (IAIR). Mrs Chinien is also a regular speaker at international conferences.

As the Registrar of Companies, Mrs Chinien was involved in the modelling of the Mauritius company and Insolvency laws framework and has contributed to the drafting of various other legislations touching the corporate and financial services sector.