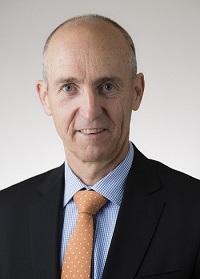 Paul Shaw is the National Manager, Enforcement and Practitioner Supervision, at the Australian Financial Security Authority. He has been in that position since 2013.  Paul manages the regulatory and review responsibilities of the Inspector-General in Bankruptcy under the Bankruptcy Act (Australia), as well as the enforcement function which is responsible for investigating all alleged offences under the Bankruptcy Act. Paul also sits on AFSA's Management Board.

Prior to joining AFSA Paul worked for over 20 years as an Australian Federal prosecutor, where he oversaw commercial prosecution matters including for offences under corporate and insolvency law.