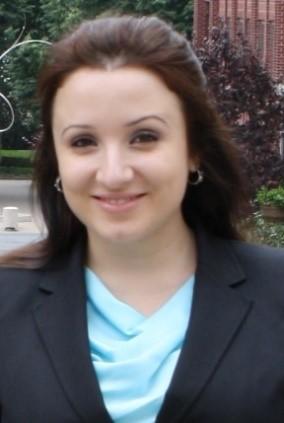 Nina is a Senior Financial Sector Specialist with the Debt Resolution & Insolvency team of the WBG Credit Infrastructure Group, and is based in Washington DC.  Nina is a dual-trained lawyer in both civil and common law jurisdiction and specializes in designing dispute resolution schemes tailored to specific sectors, such as insolvency, financial consumer protection, debt resolution. She focuses on assisting World Bank member countries in improving their insolvency and debt resolution regimes, as well as with implementing alternative dispute resolution (ADR) mechanisms, such as commercial arbitration and commercial mediation (private and court-connected). Nina was involved in the recent insolvency and debt resolution legislative reforms in Vietnam, Lao PDR, Egypt, and Liberia, among others. She is particularly interested in the intersection between insolvency, debt enforcement and alternative dispute resolution, and has published extensively on these topics. Nina is focusing in workplace dispute resolution and serves as voluntary counselor for the World Bank Staff Association, where she assists staff in navigating through the organization’s internal justice system, including the Office of the Ombudsman.

Prior to joining the World Bank Group, Nina worked in the field of international arbitration and litigation with a major law firm in Washington DC, where she advised sovereign states and private parties on international dispute resolution relating to foreign investment. She is a CEDR accredited mediator, and has delivered numerous workshops on commercial mediation for practitioners and policy makers. Nina holds a LL.M. degree in International Legal Studies from Georgetown University Law School as a Fulbright scholar, and a Master in Law degree from Sofia University, Bulgaria. She speaks English, Spanish, Bulgarian, and has a working knowledge of Russian.