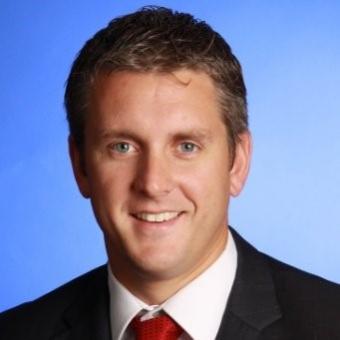 Mark is a Director of KPMG Advisory Limited in Bermuda, primarily focusing on insurance solutions for the global insurance, reinsurance and captive industries. Mark has managed a diverse range of multi-jurisdictional engagements, including:

Mark has worked on insurance and reinsurance engagements in over 56 countries and has travelled to many of them. As a result Mark has an extensive and broad spanning network of contacts, together with a good understanding of the operational environments around the world.

Mark joined KPMG in March 2009, following 5 years as a Client Executive with a prominent (re)insurance consultancy firm, and run-off acquirer, based in the UK.