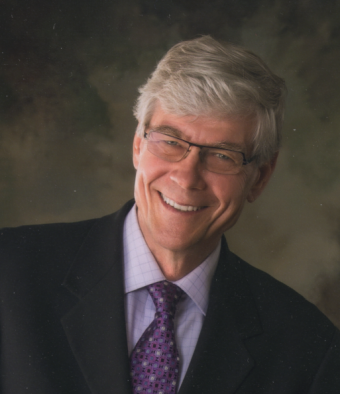 Leif Clark served as a United States Bankruptcy Judge for the Western District of Texas for over 25 years, retiring at the end of 2012. He authored over 300 decisions on a wide spectrum of insolvency issues, both corporate and consumer. A frequent speaker and lecturer throughout the U.S., he has also published a number of academic papers on insolvency issues. Judge Clark presided over one of the earlier cross-border matters, Inverworld, guiding the case to a successful resolution. He was a member of the U.S. delegation to Working Group V of UNCITRAL from 2005 through 2013 and continues as a delegate on behalf of the ABA. He is a contributing author to the treatise Collier on Bankruptcy, authoring a chapter on Chapter 15. His publications and writings have been cited at the circuit level in matters involving cross-border insolvency. Judge Clark has taught as an adjunct professor at the University of Texas, School of Law, as well as at the McGeorge International LLM program in Salzburg. He also helped design a judicial training program for judges in the CEE countries in the late 1990’s, and personally co-led training programs in Latvia, Poland, Romania and Ukraine. He currently consults on behalf of the IMF and the World Bank, and is a principle of CBInsolvency, a firm offering consulting services on cross-border issues. Judge Clark is a member (and past executive committee member) of the National Bankruptcy Conference, the American College of Bankruptcy, the American Bankruptcy Institute (past officer and member of the executive committee), INSOL International, and the International Insolvency Institute.