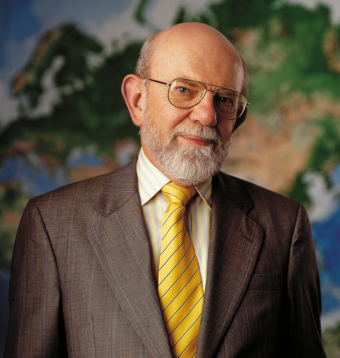 One of the nation's most distinguished scholars in the field of bankruptcy, he has been a pioneer in this area in two respects: empirical research and international/comparative studies. Professor Westbrook also teaches and writes in commercial law and international business litigation. He practiced in all these areas for more than a decade with Surrey & Morse (now part of Jones, Day) in Washington, D.C., where he was a partner, before joining the faculty in 1980. He is co-author of The Law of Debtors and Creditors (Aspen, 7th ed., 2014), As We Forgive Our Debtors: Bankruptcy and Consumer Credit in America (Oxford, 1989), The Fragile Middle Class (Yale, 2000) and A Global View of Business Insolvency Systems (Martinus Nijhoff 2010). He has been Visiting Professor at Harvard Law School and the University of London, and is a member of the American Law Institute, the National Bankruptcy Conference, and the American College of Bankruptcy. He serves as a consultant to the International Monetary Fund and the World Bank. He was the United States Reporter for the ALI's Transnational Insolvency Project and co-head of the United States delegation to the UN (UNCITRAL) conference on cross-border insolvency. He is an emeritus director of the International Insolvency Institute and a director and former President of the International Academy of Commercial and Consumer Law. He has twice been named the Outstanding Teacher at the University of Texas School of Law.