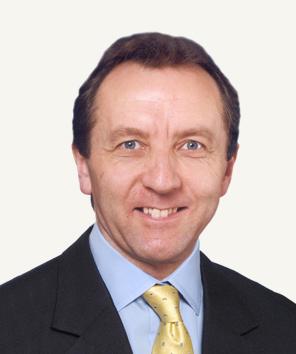 Gordon is a Partner in Allen & Overy's Global Restructuring Group and was head of the Group from 1997 - 2014. Over the years Gordon has been involved in many major restructuring and insolvency assignments around the globe. Recent assignments have involved companies and businesses in France, Spain, Germany, Italy, Ireland, Cyprus, Poland, Scandinavia, the Baltics, Kazakhstan, the Middle East, Australia, the Caribbean, Canada, USA, PRC as well as the UK. Writing credits include 'Administrative Receivers and Administrators' (CCH) and 'Directors in the Twilight Zone' (INSOL International, 4th Edition 2013) - a multi-jurisdictional analysis of the duties of directors when their company is in financial difficulties. He has been President of INSOL International since March 2011.