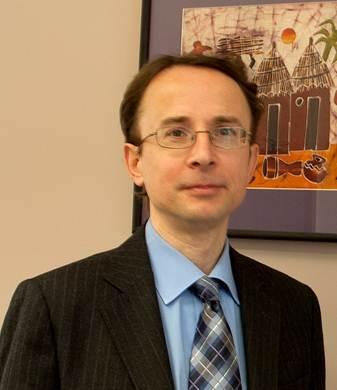 Richard joined AiB in 2015 following four years as head of the Fire and Rescue Division at the Scottish Government while the eight regional services merged into the new Scottish Fire and Rescue Service.  His previous career included being head of Civil Law Division, dealing with a range of issues from charity law to the law on succession and damages, and a number of jobs in the Finance directorate including, at separate times, being responsible for the Budget Bill, the Spending Review and the SEAS Accounting system.

Richard joined the Civil Service in 1992, with jobs in the Department of the Environment, the European Commission’s Environment directorate general and the Treasury before moving to Scotland.  He read Modern History at Oxford, with a DPhil looking at the relationship between landholding structures, wealth and power in eleventh century England.  Outside work, his interests include running, hillwalking and horse riding.