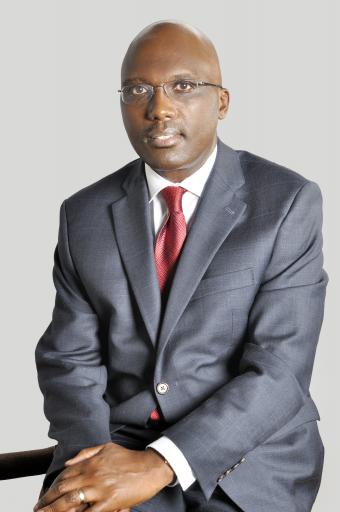 Mr. Bemanya has re-aligned URSB’s operations with emphasis on use of technology to support and simplify registration operations. Under his leadership, URSB has continued to register notable success stories in service delivery, promoting private sector growth through enterprise formalization and revenue collection.

He has spearheaded the development of a simplified, efficient and transparent regulatory framework to govern URSB’s registration activities. He has led the fight against corruption. This has in turn led to improved revenue collection and enhanced the image and public perception of URSB.

Mr. Bemanya has represented Uganda at both National and International conferences, seminars and workshops giving keynote addresses and presentations relevant to Business Registration, Insolvency, Intellectual Property and Civil Registration. He has on a number of occasions led the Government of Uganda delegation to the sessions of Working Group V on Insolvency Laws at the United Nations.

Mr. Bemanya holds an Executive MBA from ESAMI, an Honors Degree in Law from Makerere University Kampala, a Post Graduate Diploma in Legal Practice from the Law Development Centre Kampala and several certificates in Legal issues, Administration and Management from National and International training institutions including Certificate of completion for the Leadership for the 21st Century (L21): Chaos, Conflict and Courage Program, Harvard University, John F. Kennedy School of Government, Executive Education.