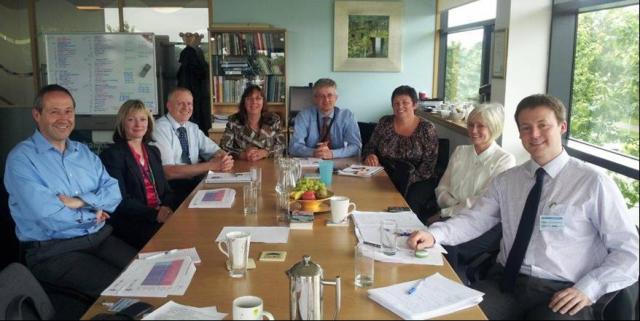 This first meeting of the group was hosted by The Accountant in Bankruptcy – where a key element of the agenda was to update members, who had not been able to travel to New Zealand, on IAIR’s 2012 conference. There was also the opportunity for colleagues to learn more about Scotland’s Bankruptcy Law Reform and its different products.