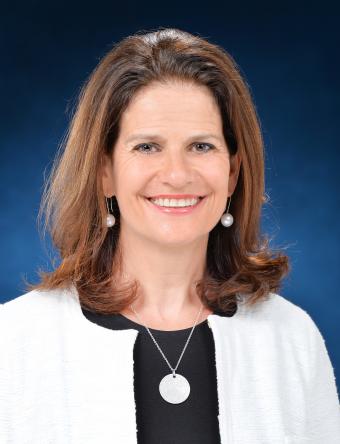 Phyllis holds an LLB (Hons) from Edinburgh University and worked as a solicitor in private practice in Edinburgh before joining the legal team of a merchant bank.  Phyllis joined the Hong Kong SAR Government in 1988 and has worked as a solicitor in Companies Registry, Official Receiver’s Office and Lands Department. Prior to her appointment she held the position of Assistant Director (Legal) in Lands Department. She was appointed as the Officer Receiver on 10 February 2017.